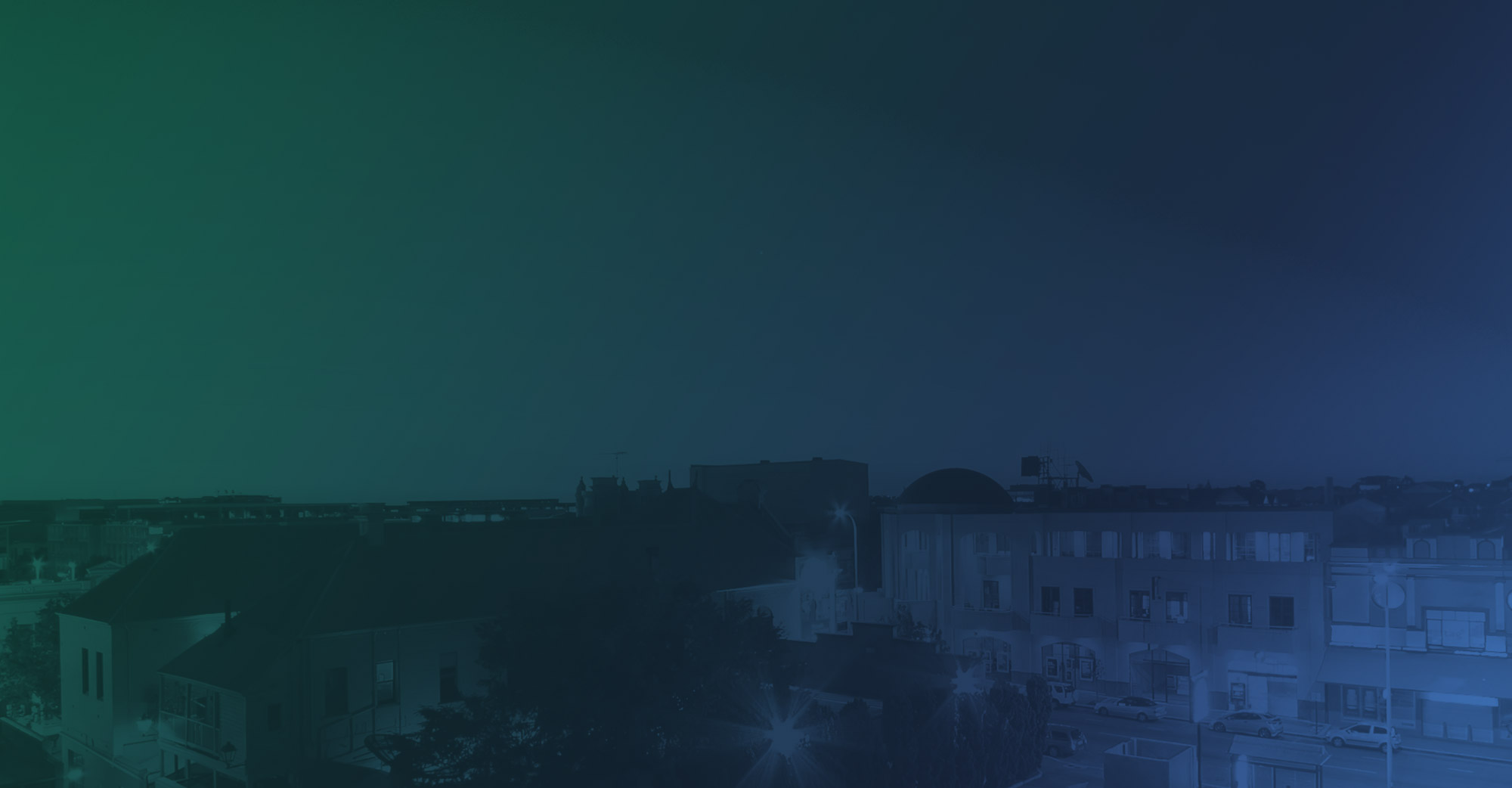 Moving with the needs and demands of the property market, boutique property developer Devwest has an effective strategy to achieve success in a competitive environment. read more.

Opportunity as a product

For more than 30 years, Tony Hatt has been has been deeply involved in real estate – initially as a plumber and then as a developer and investor. In 1996, Tony founded DevWest which initially undertook residential developments but has grown into one of the most innovative and influential developers in Perth, undertaking multi-level retail and commercial developments, including shopping centres and factory outlets. Read more?